This 18th century statuary marble chimneypiece was salvaged from a period building that had not been lived in for over 15 years. The chimneypiece had to be removed from the wall in separate components as its condition was unstable. You can see from the photograph above that the front pilaster had already fallen off, but thankfully was not broken. As you would expect from a chimneypiece this old there were many cracks and chips which needed repaired. Over two hundred years of dirt and grime had accumulated on the surface which required a marble poultice to remove. The chimneypiece was reconstructed using marble resin and then waxed, bringing it back to its original 18th century glory. 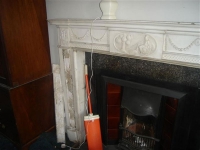 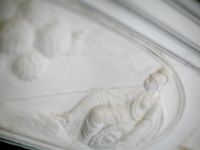 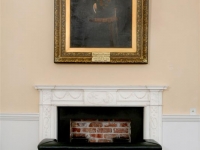 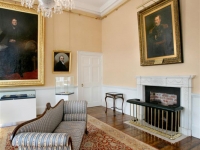 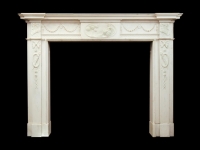