The Irish Georgian Society (IGS) has recently moved office to the City Assembly House in Dublin’s South William Street. This very fine 18th centur y building needed the chimneypieces reinstated and fortunately the IGS had three period chimneypiece donated to them, originally from Carton House, Co. Kildare, which were perfect for the building.

This example is Irish, George II in period and made in Kilkenny fossil limestone. The chimneypiece had such a build up of soot and dirt on it that the fossils were no longer visible. When cleaning and polishing was completed we installed the chimneypiece with reclaimed bricks and a limestone hearth. 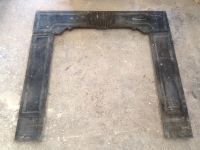 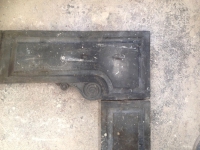 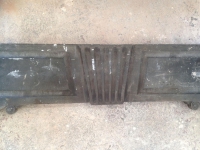 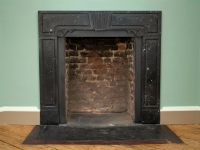